You may see the device power cycles during a pull print process.

When using AirPrint the printer may drop out of the available printer list. An eprint document sent to the printer will always prompt to load paper despite the correct paper size being available in other Trays Printer hangs when using Parallel to USB cable Encrypted job storage jobs from driver settings do not delete XEROX Printer WorkCentre Pro 575 SR1 power cycle e-print not be able to communicate with HPePrintCenter. Device is displaying copy screen in the presence of a FIH device with no credits and it does not change the credit state when a credit is added. A Stored Job image preview may be inverted when previewed.

Clipping may occur with A4 Mono airprint jobs. You may see a EU products will have lost the ability to disable sleep to meet Blue Angel certification Backup and Restore scheduling has be removed from the XEROX Printer WorkCentre Pro 575 SR1 panel to enhance reliability and eliminate complexity. A "Bin Full" message and a Jam message occurring at the same time could result in a Bin Full message being displayed instead of a Jam message, even after the bin was emptied.

WJA could not set the Time Zone in previous releases The remote configuration password that can be set in the Embedded Web Server is not being restored when Back Up and Restore is performed with a restore that includes the Password. When optional network interfaces are installed, the primary interface for Digital Sending and Solutions will remain the embedded wired interface.

XEROX Printer WorkCentre Pro 575 SR1 Digital Sending and Solutions are routed to optional network interfaces when they are installed instead of using the embedded wired interface. XEROX Printer WorkCentre Pro 575 SR1 for TLS 1. A paper mount message for a custom size cannot be satisfied by loading that custom size if the custom job dimensions are similar to a detectable paper size Does not always shut down when pressing power button during a print job "Any Size" for tray 2 and greater is missing from the menu. Downloading Fonts causes C Font Source reverts back to Internal after reboot When setting up eprint, any document that prints is looking for tray 1 so the printer requests paper in Tray one and job will not print until someone goes to the device and selects a different tray tray 2 or loads paper in the side tray tray 1.

You may see a print job that is printed successfully but the Job Status is displayed as "Failed" when using the Macintosh driver.

The front control panel is not wrapping the text when the printer is in a wireless configuration mode. This version of firmware resolves this failure by checking any timestamp that is available for validity. The printer will now have the ability to retain Personal Jobs after a power cycle.

The device will no longer enter sleep mode if the user is interacting with it. Support is added for the HP CalcPad numeric keypad. The printer will now delete temporary stored jobs at the scheduled time regardless of the sleep state. Previously some sleep modes extended the expiration time for the job. This behavior will mimic the behavior seen for XEROX Printer WorkCentre Pro 575 SR1 device that has a Data LED. Jetdirect would disable networking if Fixes or improvements The following fixes or improvements are provided by this firmware release: Japanese Text on the front control panel does not rap to a new line and is clipped on right side. 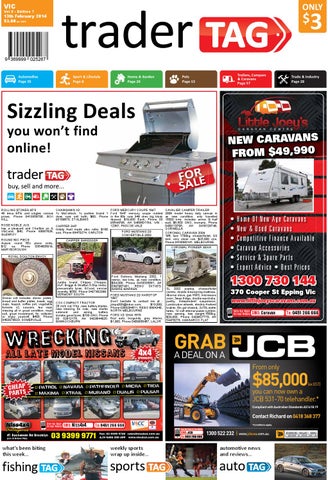 German language does not allow you to set the Adjust Tray 1 setting under the Image Registration menu. An SNMP walk may time out if a print job is printing during the walk.

Fixed an unlocalized authentication agent name string in security webservices. No Updates Setting the IP address manually over the control panel fails intermittently. Current firmware revisions included in this firmware bundle: Please be aware that an update in some circumstance may require ten minutes or more to complete. 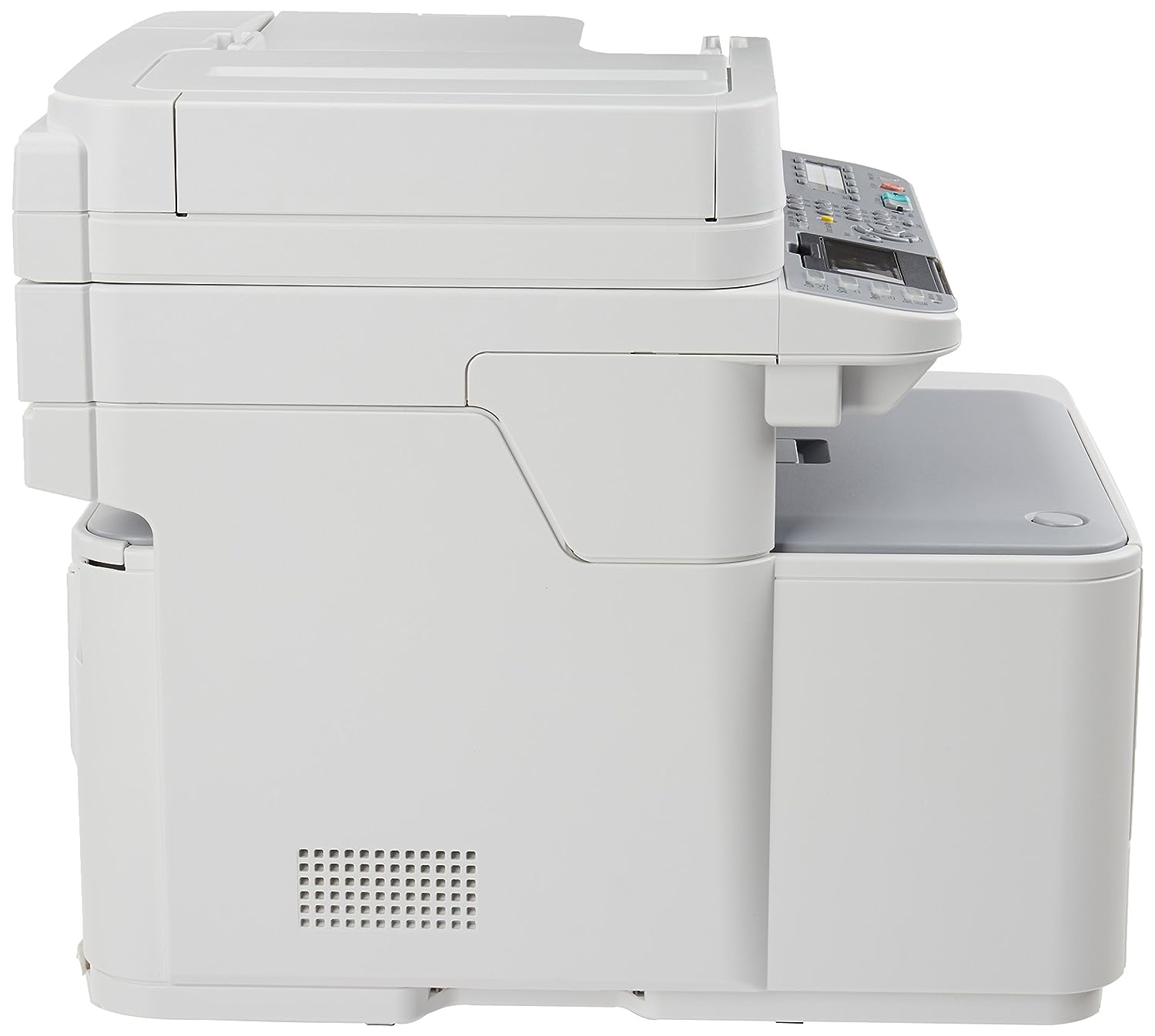 Please print a configuration page prior to performing any firmware update. To print the configuration page: The re-initialization time will depend on the specific hardware configuration of the printer, such as the number of EIO devices installed, the presence of external paper handling devices, and the amount of memory installed.