There are three spring loaded latches securing the keyboard on the top. Push on the latch with a small screwdriver.

When the latch pushed in, the keyboard will lift up a little bit and the latch will not move back into the locked position. Unlock all three latches.

The retainer will open up at a 90 degree angle. Now you can pull the cable from the connector. Remove the keyboard. 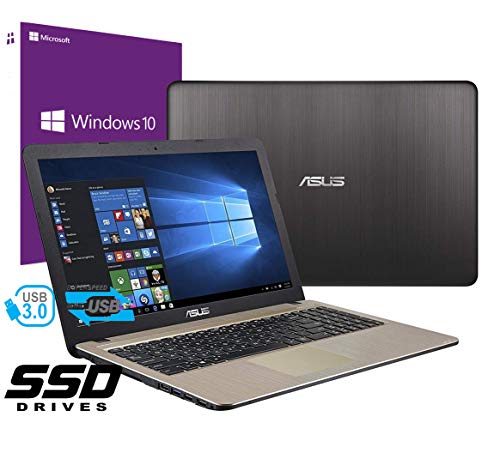 Unplug the power jack cable. This connector located on the bottom close to the memory module. Disconnect both antenna cables from the wireless card. Remove one screw securing the motherboard.

Lift up the video cable connector by the black belt on the top and disconnect it from the motherboard. Start removing the motherboard from the bottom cover as it shown on the following picture.

Disconnect three screws securing the fan to the motherboard. Unplug the fan cable. 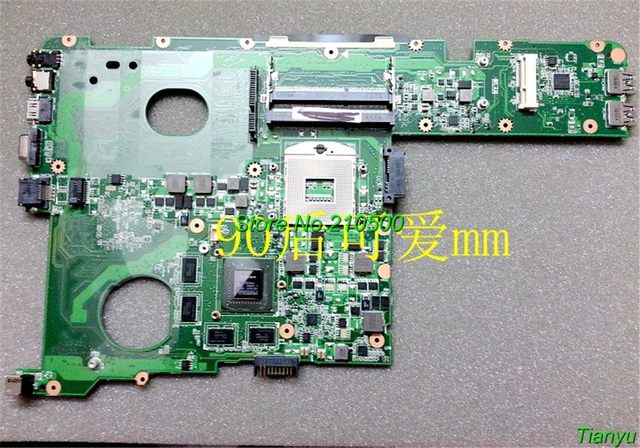